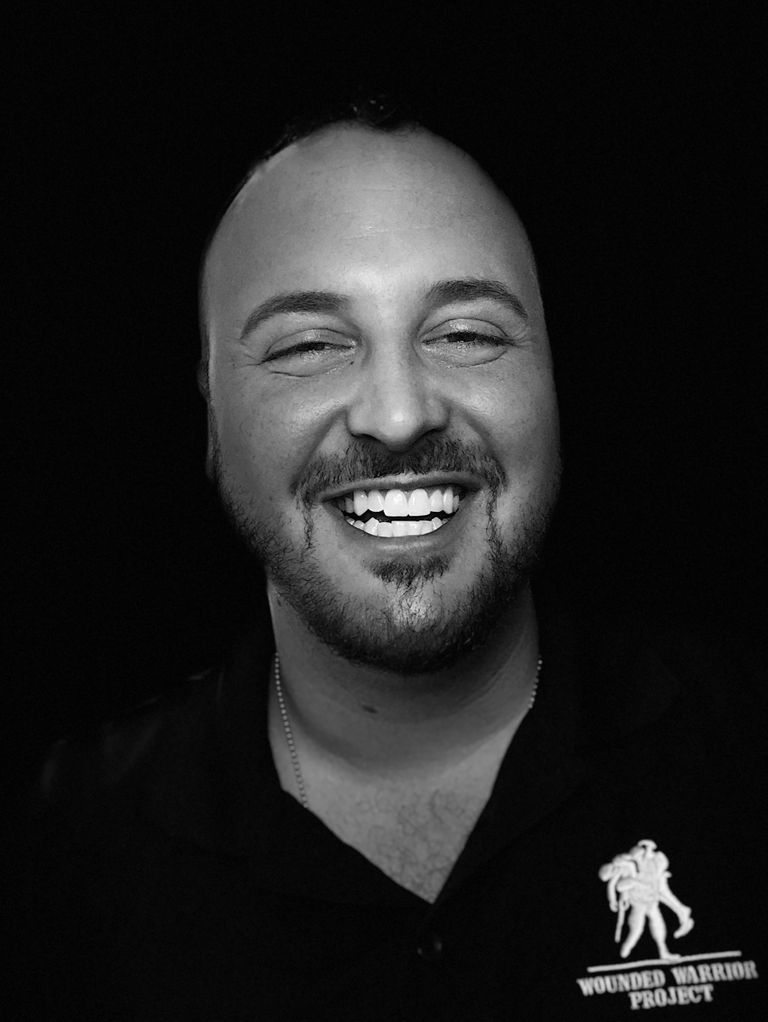 Chase Skylar DeMayo is a US Air Force Veteran who Died April 1st 2008 and sent back to spread laughter, light, love and joy with the world. Chase was born in Orlando, Florida and raised alongside his six adopted siblings by his grandparents, where he discovered very young what love, acceptance and family meant – no matter what anyone looked like, felt like or where they were from. Injured early in Survival Training in the Air Force, Chase became a Public Affairs Journalist where he had the opportunity to share his stories with active duty military and supporters. After a Near-Death Experience through cardiac arrest in 2008 while stationed at Langley Air Force Base, Chase kept his Near-Death Experience private in fear of judgement and retribution for twelve years until now. Since being medically retired from the Air Force in 2008, Chase has worked in television, radio, sports entertainment, comedy writing and also performing at theme parks and national events. In October 2020, Chase attended a Veteran’s Mental Health Retreat which reopened his Near-Death Experiences and created a newfound passion to helping fellow veteran’s and their supporters. Through the work Lilia Samoilo and Diane Corcoran have done to educate Veterans; Chase hopes to continue that message help heal others and allow them to Chase the Light. To keep in touch with Chase and hear more about his experiences and journey, visit ChaseSkylar.com